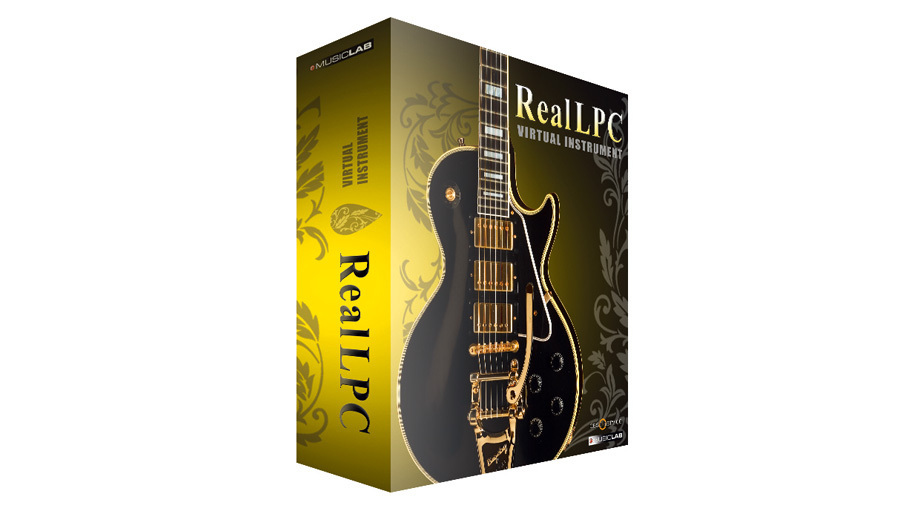 (contenu en anglais)
Afficher la traduction automatique
Afficher l'avis original
Installing is just like any other program. Download it or pop in the disc, install it, authorize it. Done. There aren't any compatibility issues with it. Once the plugin is installed things get less simple, though. Now fortunately, the manual is well written and gave me all the answers I needed, but the GUI of RealLPC isn't the easiest to get know. It can be a little intimidating.

The performance is very good. It's not very CPU heavy, and it has never been the cause of a crash, or really any headache that is. I've been using it for year now. I'm running it on a Dell XPS PC with Windows 7 in FL Studio. My computer has six cores and 6 GB of RAM, but even on older computers or computers less suited for music I'm sure there wouldn't be any problems. I can run multiple instances of Real LPC without any cracks or pops showing up.

I really like it, but it does have some downfalls. I like to route it into Guitar Rig 4. With the effects in GR4 I usually get a really nice sound. I definitely don't have a problem with the sound quality in Real LPC, though it could be even better. There are 5 modes for playing. Some of them are "Solo", and "Chordes". You can switch the mode depending on what kind of guitar piece your trying to play, and this is a very good feature.

Unfortunately Real LPC doesn't stand up to real guitar. With the lack of realistic articulations, even though there are articulations, it makes it hard to make it convincing without putting a heavy effect on the guitar. I wish there was an option to slide up to the next note, but unfortunately there is not.