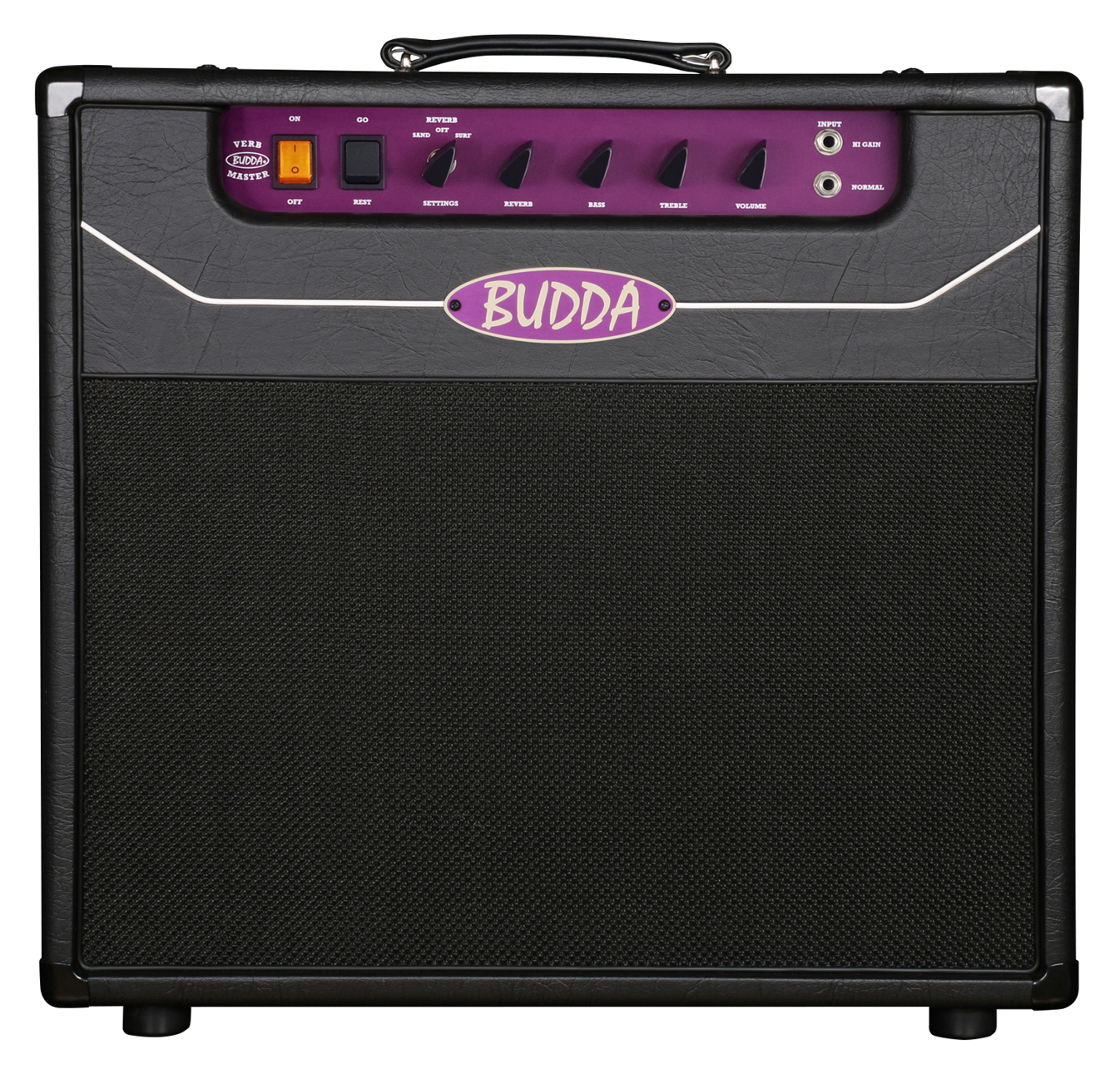 (contenu en anglais)
Afficher la traduction automatique
Afficher l'avis original
I actually got one of the first runs of this amp. (The reissue that is being released) I'm not sure, but I think these technically aren't on the American market yet. I may be wrong. Mine was bought at an amp expo and it is a prototype but I was told it is exactly the same amp that will be rolled out in the next couple months.

Has the sand and surf reverb TANK which is awesome. The sand is your typical reverb. The surf is of course the ridiculous amount that you know and love...surfer guys. This is also a handwired amp. 30 watts. EL84 tubes. Reverb, eq controls, and volume. No gain.

This is clearly a very bare bones amp that's in the style of a vox ac30, which is one of my all time favorite amps and explains why I like Budda so much. To me their stuff rides the line between Vox and low watt marshall amps in a great way.

This is definitely in the lower gain camp, although if you turn up the volume you will get some serious crunch. It's a very loud amp for 30 watts though and anything past 1 oclock is intense even in a live setting. I have played it at my church a few times with great results. It's a sick little amp that you can kind of set and forget. Just run a few pedals into it and you are cooking.

Sounds very voxy but has a bit more midrange bite in it than you would expect. Pretty classic budda tone. You have to hear it. The reverb is exceptional. This is in my mind, THE perfect surf rock amp. The voicing and everything is set up great for that style of music. Makes me want to go start a beach boys cover band. It sounds very good with both single coils and humbuckers. Might be one of the best amp with pedals I've played.

I love this thing. Most amps with reverb these days are garbage but this one has it all worked out. Budda has come up with something really special in the verbmaster. I'm a sucker for anything remotely vox inspired, and while this is a bit more on the rocker side from your typical AC30, it can cover all that ground.
En fait, je suis l'un des premiers runs de cet ampli. (La réédition qui est publié) Je ne suis pas sûr, mais je pense que ces techniques ne sont pas sur le marché américain encore. Je peux me tromper. Mine a été acheté à une expo d'ampli et c'est un prototype, mais on m'a dit que c'est exactement la même que Ampère sera déployé dans les mois prochains.