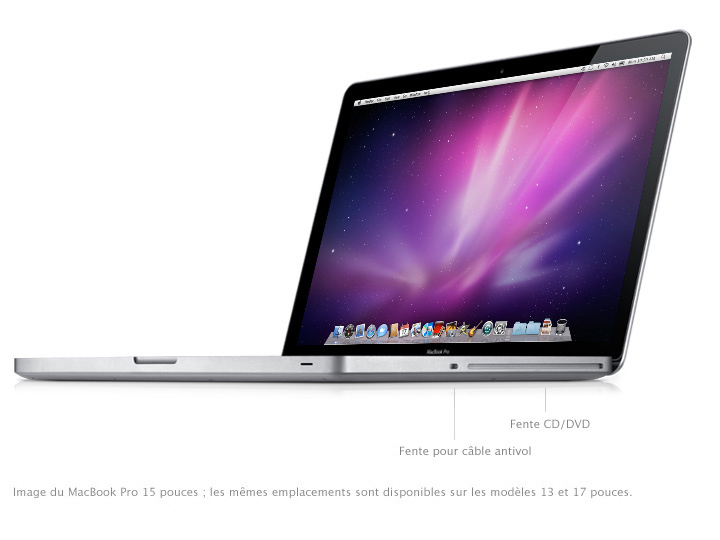 (contenu en anglais)
Afficher la traduction automatique
Afficher l'avis original
Many computer musicians who are just starting out, will begin their journies on a Windows-based PC system. They are common, cheap, and available to almost everybody. For simple audio applications, they work great. And I still use PC's for the most part, even today. But for a few years, I tried using a brand new HP laptop as a music workstation for my live band, and I would run synthesizers through it. I would have mixed results: some days, it would work fine, but some days, I would get glitches and performance issues, and although I may know how to fix the problem, the solutions can be complicated, and sometimes I would forget the steps. For example, remembering to turn off the wireless internet, because even when it's not used, it can cause cpu spikes in the system, causing audio dropouts and lag.

But with Apple computers, particularly with their laptops, everything just works so much better. Think about it: Apple makes the hardware, they make the operating systems, and they make the audio software. Microsoft only makes software, HP, Dell, and other computer manufacturers only assemble the hardware, and other companies such as Cakewalk only make the audio software. And for audio, where low, consistent latency is key, it is important to have all of those components under one roof, as it is with Apple.