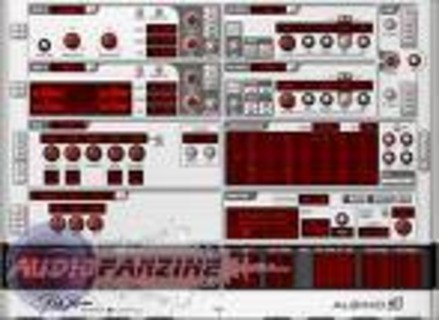 Rob Papen Albino
5
Afficher la traduction automatique
Afficher l'avis original
I have not had any compatibility issues running this plugin in Logic 9 and Abelton 8 with my Macbook and Presonus firepod/firebox.
In all honesty, I have had trouble with the manuals when I go back to read them.  It seems like they are either written by a child or written in another language then translated...poorly.  I guess I am picky but when verbs are conjugated improperly and sentences lack real structure, I find myself lost.  So no, its not very clear due to that.  I can find an answer here and there if I look, but for the most part, it follows standard synth configuration.  Its just a matter of getting use to the interface and learning how to use the step sequencer.  Yes, the typical functions are all right in front of you, again, you just have to get used to the interface.

It has seemed to perform perfectly so far.  Midi goes in, sound comes out and all the options work without a hitch.  The software appears to be completely stable, no crashes and no presets ever lost.  Like all of Rob Papen's synths, this thing sounds awesome.  The plugins are heralded for there wonderful, analog sounding patches.  Most if not all of the Presets will get you pretty close to an awesome sound, especially when you get confident with the layout.  I have been using this plugin for about 6 months.