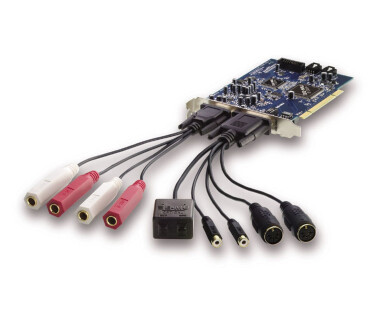 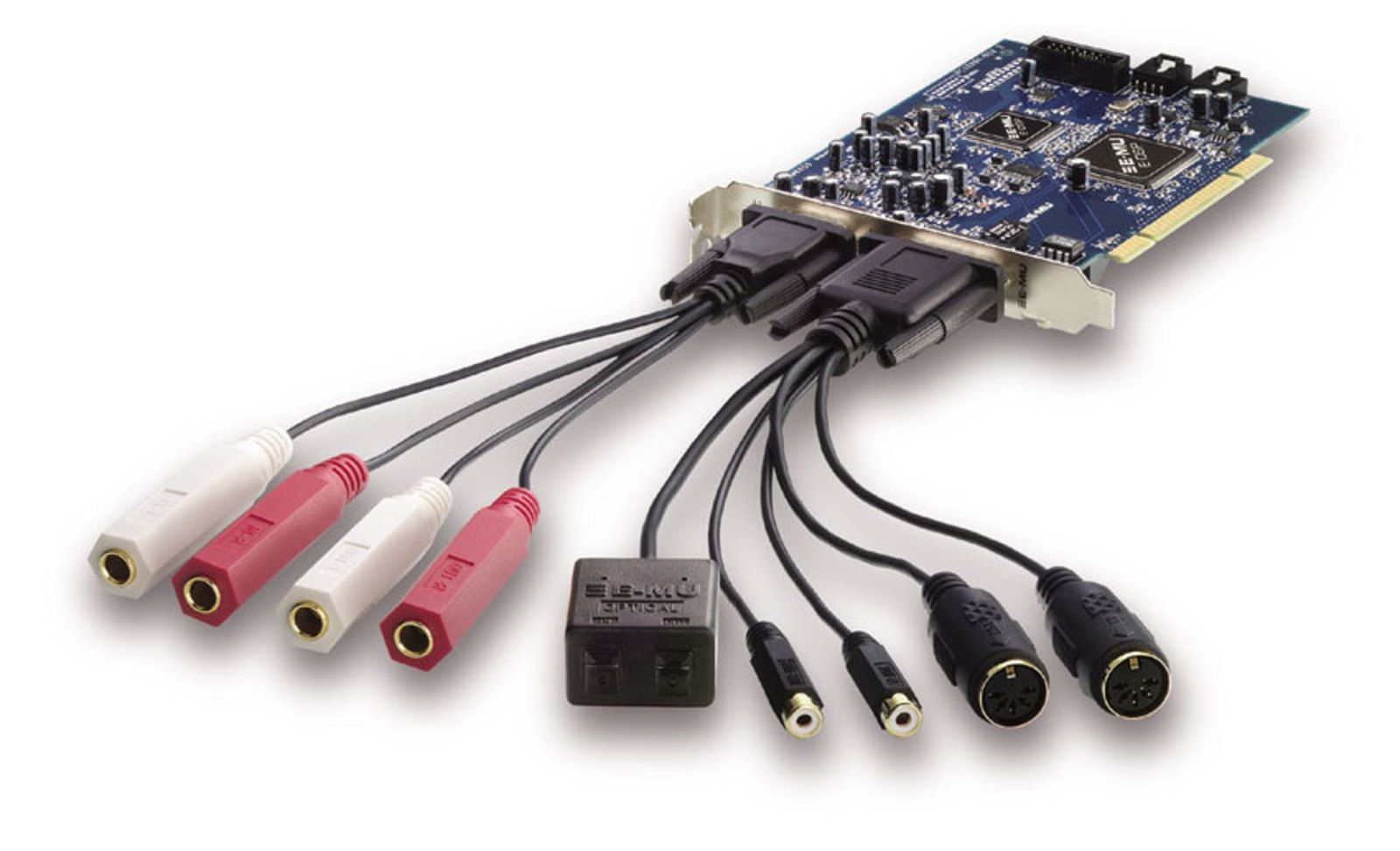 - Not expensive. I bought it to use my Vst plugins without latency. I've had it for three years.

But for the price, it's alright.

- I had a problem with my first sound card: I had to send it back to the dealer who exchanged it two months later.

I installed the new sound card without a problem.

- No compatibility problems. The global setup is easy but the Patchmix is difficult to use and to understand so I don't use it.
However, there is a compatibility problem with some video software, for instance VLC player: the sound drops out when you're watching movies with subtitles...

- Unstable drivers: many dropouts and noise appear while recording. It's annoying.
The card cannot handle high input levels so watch out and set the input level as precisely as possible in the Patchmix...

The product is cheap, I already mentioned it...

- The drivers are rarely updated, so don't expect any major evolution for this product...

- With Cubase, I can reach a minimum latency of four ms: it's more than enough for real time applications.

- The system seems to reach its full load when 20 channels are played at the same time. Some VST plugins requiring a lot of RAM make the work more difficult.
However, it's possible to work comfortably if you tweak the system...

I don't record several channels at the same time...

- I've been using it for three years.
- Unstable drivers: the Patchmix loading time is very long
- I didn't try out many other products... It's my first DAW sound card! It's an interesting product for beginners since it forces the user to check the RAM consumption, to make the best out of the software, etc. And it works!

- Good value for money. The sound quality is not the best but it's enough...