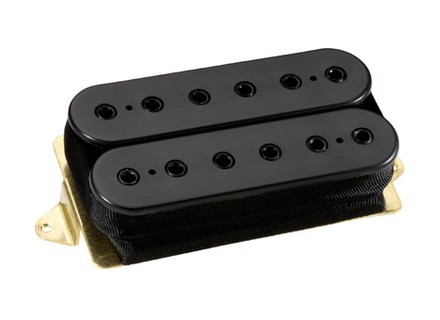 DiMarzio DP152 Super 3
4
Afficher la traduction automatique
Afficher l'avis original
Dimarzio was thinking very specifically when they designed this pickup. It seems like from the description that it fits a certain niche of players, and in practice I can assess that this is quite true. Basically they designed this for metal and hard rock players who scoop the mids out of their amps. At face value this seems like a fairly cheap but understandable approach. The reality is that many metal players do indeed scoop their mids...but if they scoop them why would they want to put them back with this pickup? Truth be told I don't know.