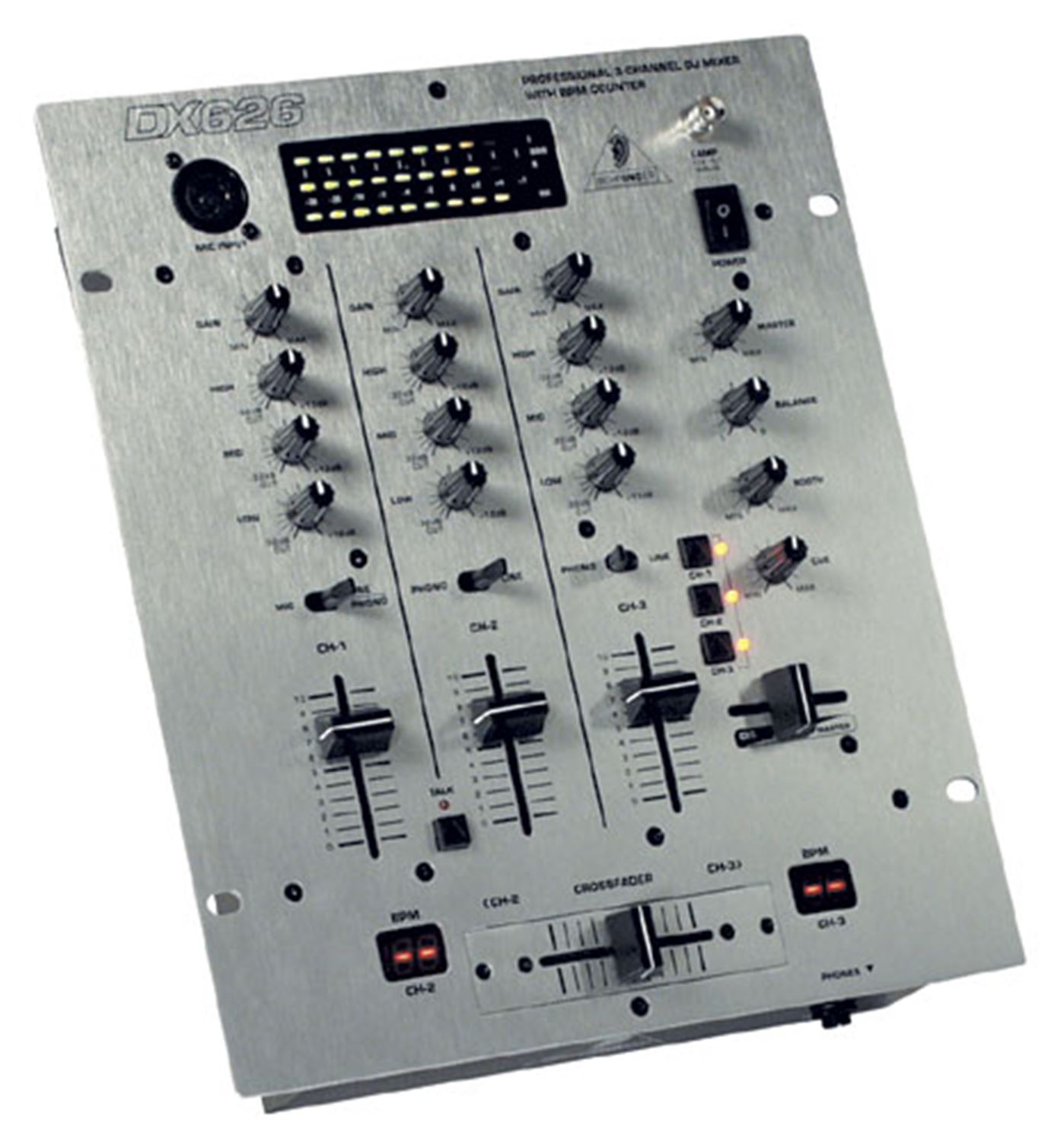 (contenu en anglais)
Afficher la traduction automatique
Afficher l'avis original
Pretty much standard features here, nothing over the top that would make this mixer unique or wanted solely for a single feature. However, the BPM counter is complete garbage and I wish there was a way to turn it off. I have to use ugly black electric tape to tape it off. As well, it would've been nice if there was a crossfader curve control as I do not like the curve of it. I like the split cueing feature so you can test your mix in your headphones and the lamp plug is great if you plan on spinning at dark events.

If you've used a mixer before, this shouldn't be too hard to figure out. Some features took a little longer to figure, but, within an hour, you'll have a firm grasp of how to use this mixer.

Overall, the sound quality of this mixer is pretty good. I do not have anything to compare it to, however, it is a Behringer, thus, there must be something out there that sounds better then this. I have had a problem though. There seems to be a low, electric like hum on the third channel when cueing it in the headphones. It only happens when cueing that channel, so, it isn't a problem with my turntable's grounding.

The quality of this mixer seems exceptional. It has a metal body, plastic knobs and plastic faders (not the inside, the part where you move). The crossfader is very smooth and feels like an optical fader. However, the internal wiring in the mixer makes a hum in the third channel on the right side when cueing in my headphones as mentioned at the starting of this review.

Overall, I enjoy this mixer. It's relatively easy to use and has great features. Very nice mixer for a beginner to get into DJ'ing and with a price like that, it is unbeaten. I recommend this mixer to a beginner or someone looking for a cost-effective yet decent quality mixer. However, I dislike the hum I get on the third channel when cueing.