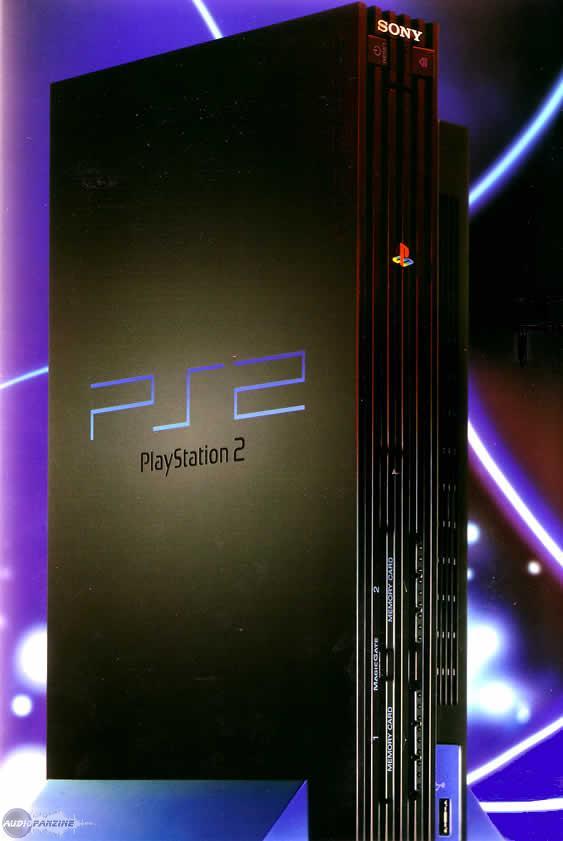 (contenu en anglais)
Afficher la traduction automatique
Afficher l'avis original
The Sony Playstation 2 is one of the greatest home game consoles ever made, with over 150 millions units sold. Originally released in March of 2000, they are still used quite heavily today, even with it's successor, the Playstation 3, being available for a few years now. The newer consoles, such as Nintendo Wii, Microsoft's Xbox 360 (With Kinect as well), and the Sony Playstation 3, have evolved into more than just gaming, and you can use them for other purposes, such as for music listening, music production, and much more. But does the older Playstation 2 have any uses beyond gaming? That is what I want to know.

Nowadays, I used my Playstation 2 for one use only: Dance Dance Revolution. Believe it or not, I get inspired by some of the music on the games, and how the interaction between the music and the steps are created. It is interesting to see what elements of the music are translated into dance steps, and what elements are not. It gives me some perspective on what normal people hear in music, and what rhythms and beats they notice, and what details they may not. Of course, this experience is not unique to Playstation 2 in any way, as Dance Dance Revolution games have been released for many consoles, including Xbox, Xbox360, Wii, Gamecube, and more. They are even available on computers, and with the right equipment, you can simply hook up a laptop to your TV, download some Dance Dance Revolution games and songs, and play it the same way.