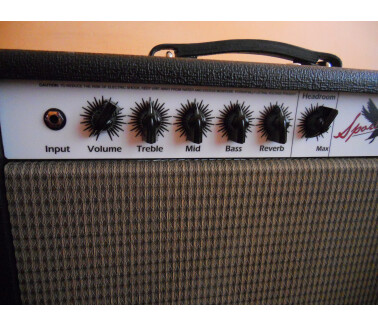 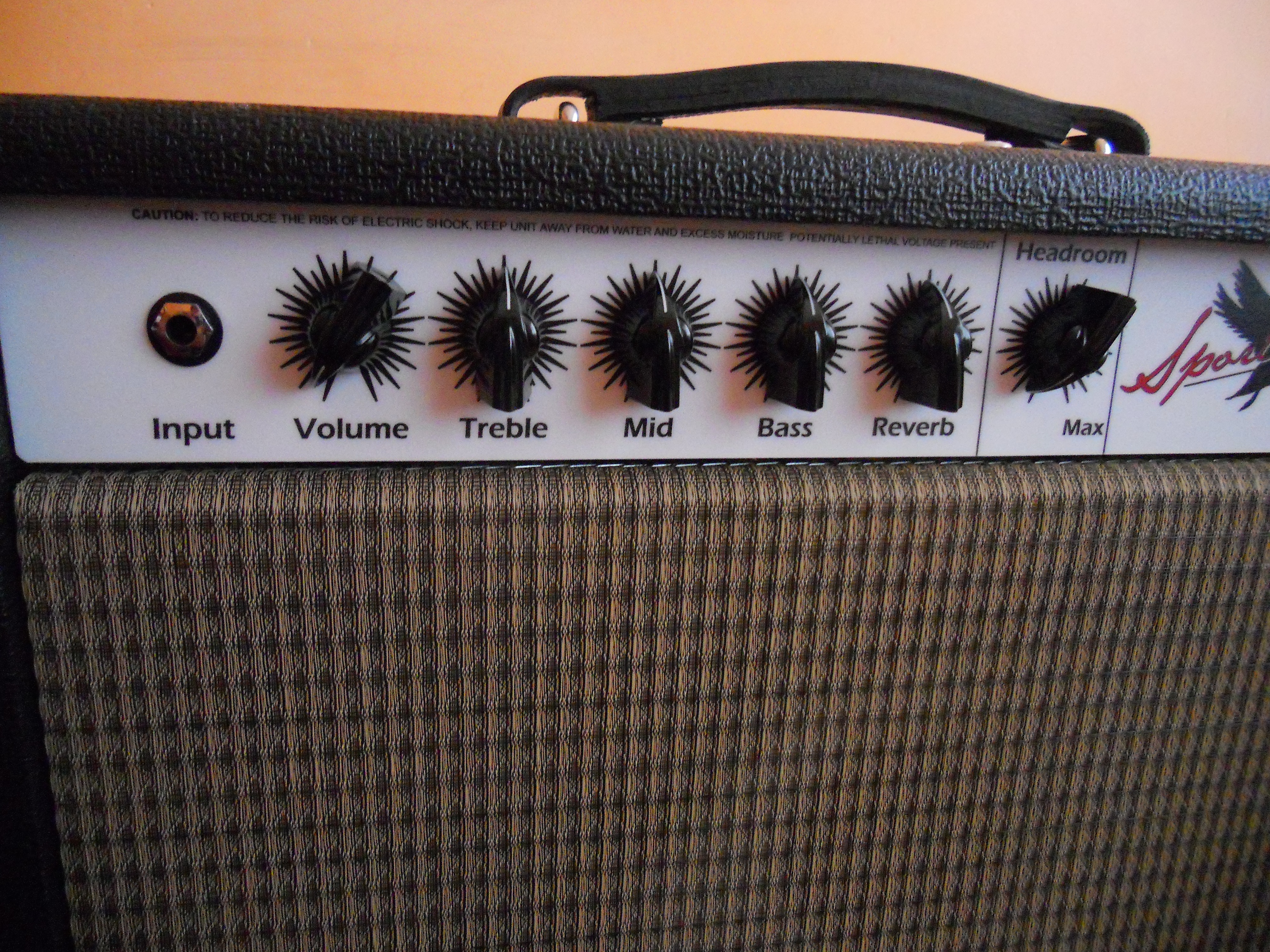 This is your basic two channel switcher type amp with a few extra bells and whistles. Namely, the three way gain level knob and the gain switch on the overdrive channel. Other than that, it's pretty basic. The channel switching seemed fast and reliable.

The clean channel is not the most clean channel ever. There tends to be a little bit of grit when you dig into the strings. It still sounds pretty good, though. It might work better with single coils than humbuckers. Most people would be happy with it. It's sort of Fenderish.

The overdrive it in the modded plexi/JCM800 territory. Not anything close to a modern high gain, more of a classic rock midgain. The switches change the voicing, which is always nice to have extra options, but they don't seem super necessary. The channel did seem to be a bit more noisy than I would have liked it to be. That might be a problem of the point to point circuitry or maybe it was my particular amp.

Both channels are fairly touch sensitive. The amp is loud despite being rated at 88 watts.

I played a smaller Carr combo at a local guitar shop and I was pretty blown away by the sound. That was the main catalyst for this amp purchase. While the El Moto (the The Moto?) sounded good, it was not nearly as impressive as the combo I played. The noise on the gain channel also detracted from my overall opinion as well. That isn't to say you shouldn't check out this amp if you have the chance. I was expecting something else. Although, Carr hasn't made this amp in a while, so finding them can be difficult.

While the look is distinctive (an upside down trapezoid), I could never decide if I liked the shape of the amp or not. I think I lean towards that I don't like it. That comes down to tastes.
- Deux canaux footswitch
- Interrupteur demi (je crois?)
- Bouton de Three Way niveau de gain
Commutateur de gain sur le canal OD -
- Quatre lampes EL34 de puissance nominale de 88 watts (deux EL34 une version a été également disponible)
- Point To Point câblé