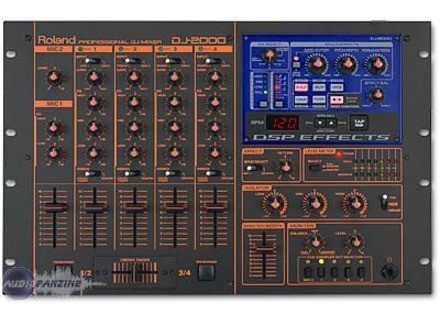 Roland DJ-2000
4
Afficher la traduction automatique
Afficher l'avis original
This mixer has everything I would want in a DJ mixer except for accurate level meters. That's the one thing I would have liked to see added to this product. It would have also been nice if they would have used digital faders. I know they could have afforded to put them on this mixer judging by how much it costs new, ($1399.)