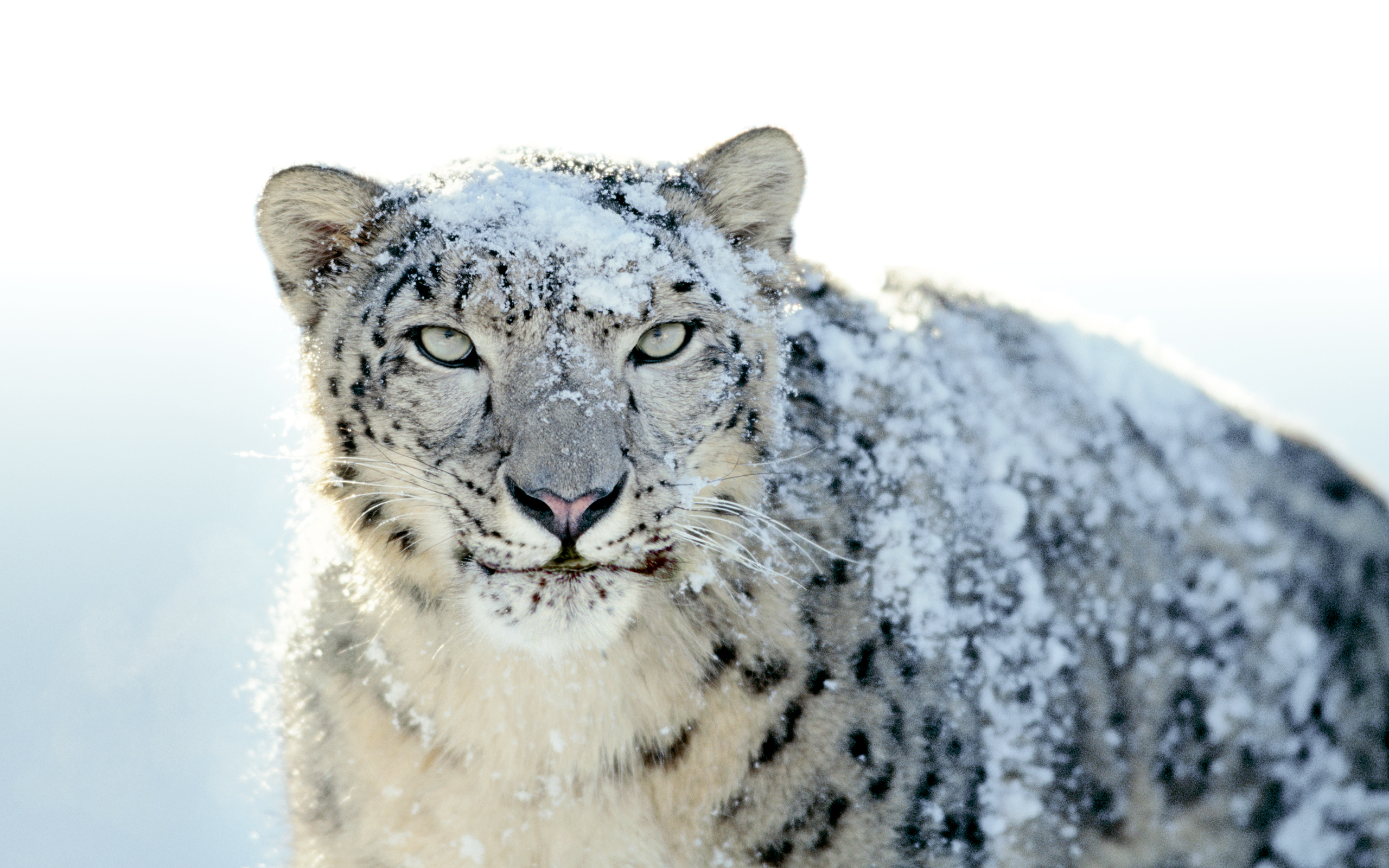 (contenu en anglais)
Afficher la traduction automatique
Afficher l'avis original
Apple OS X 10.6 Snow Leopard is the newest operating system offered up by Apple. While I don't currently have it on my machine, I use it at the studio that I work at. We don't have it on our main machine, but rather on our side computers, as all of the newest Pro Tools software isn't yet supported in 10.6. Since I haven't upgraded myself for this reason, I can't say how easy or hard it is to do the upgrade installation. I do know that you can download it straight from Apple's website, making it easy to have it up and running rather quickly I would assume.

I don't know all of the specs on the computer that I've used Apple OS X 10.6 Snow Leopard on, but it is an Apple G5 desk top with a good amount of juice to it. I really don't think that it will make too much of a difference in terms of performance if you're upgrading from 10.5. As far as upgrading from older versions than that, I would make sure that your system has enough processing power to handle 10.6 Snow Leopard before making up upgrades, as it does require a superior system to run it on.

(contenu en anglais)
Afficher la traduction automatique
Afficher l'avis original
The OS itself is extremely stable. In fact, this OS is more stable than the previous 10.5 in regards to Wi-Fi. Where was 10.5 always had issue with dropping the Wi-Fi connection every time the wind blew, 10.6 seems to be rock solid. I've used this version since goldmaster, and I haven't had any issues in terms of stability or crashing issues. I never read manuals, so I can't comment on that. OS X has built-in help for anything you might need, and their forum is great at helping people as well. The general configuration seems to be setup just like any other OS X. In fact, this was mainly an "under the hood" upgrade to help revise the way storage is defined and allow for 64-bit applications.

As I stated above, this OS is crazy stable. I haven't had any issues with it since I began running the goldmaster when it was released to developers. We're now on the 6th revision of the 6th OS X, so it's gone through a few changes, and I can't imagine anybody having any real issues. There were a few times where certain plug-ins weren't compatible with my Logic Pro 9, but that was a plug-in issue and not an actual OS X issue. All of these plug-ins have since been updated, so no issues there. The OS itself is crazy snappy, and I have no issues when it comes to running the Apple software. I've been using this OS since goldmaster, but I've been using Apple computers for over 19 years now.