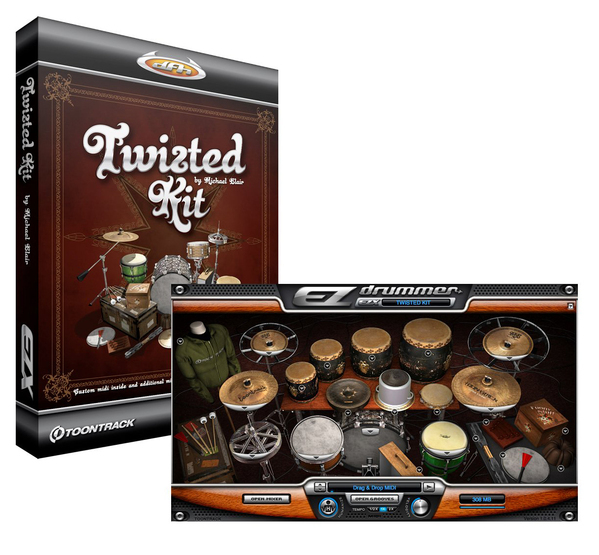 (contenu en anglais)
Afficher la traduction automatique
Afficher l'avis original
I had no problems installing this expansion to ezDrunmmer. Toontrack is very good about their installers, and they are very easy to get through. I had no compatibility issues, and configuration is almost non-existent since this just loads into your existing ezDrummer installation. The manual is short and to the point, and explains everything you'll need to know about this expansion.