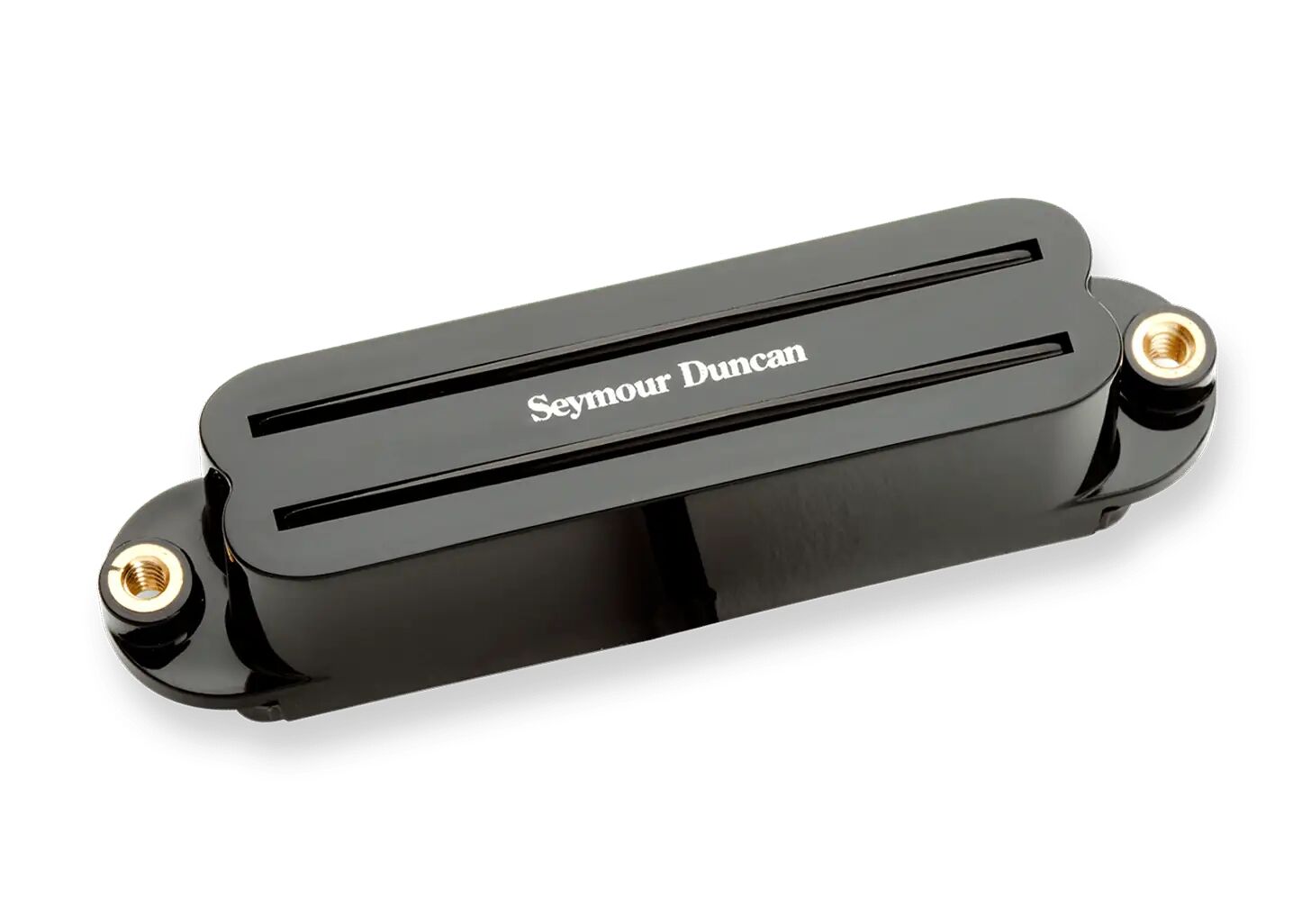 (contenu en anglais)
Afficher la traduction automatique
Afficher l'avis original
The Seymour Duncan Cool Rails is a unique take on single coil sized humbuckers. The main goal was to create a lower output single coil humbucker in contrast to the Hot Rails which was blazing hot. It features two blade rails like many of these single coil humbuckers have, four conductor wiring and a ceramic magnet.

While the Cool Rails called is a lower output single coil humbucker, but it’s still got some output going on. It can work in any position, but I find it best to be suited for the middle position – and I’ll get to that in a bit. It is a bit brighter and clearer than the Hot Rails, which can be a good thing for some and a bad thing for others.

Here’s the issue I have with this pickup. It sounds like a mix between a single coil and a humbucker. It can’t decide how it wants to sound, so it’s trying to sound like bot.h at the same time. Consequently, I feel it fails in both sounds. It’s not fat enough to be a humbucker, and it doesn’t have the awesome grind like single coils do. It just sounds kinda bland to me. Split sounds and parallel sounds aren’t really anything special, either. In the neck, it’s bright and kinda okay. In the bridge, it’s too bright and lacks output. That’s why I put it in the position I use the least – the middle position. The lower output allows it to be somewhat useful in the middle position for some clean tones.