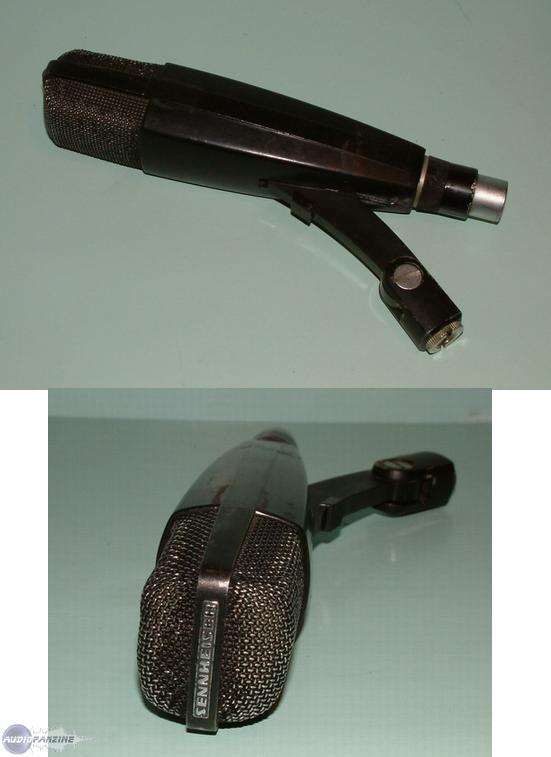 (contenu en anglais)
Afficher la traduction automatique
Afficher l'avis original
This mic is the old school version of the famous 421. The newer ones are actually called the 421 II, but you may not realize that because people usually just say 421. The U-5 version is german made, and people who have used both this version and the newer one will tell you pretty much every time that the older U-5 version sounds better. There is something very unique about the sound of this mic that made it so famous in the first place. The newer versions, while they are technically cleaner mics, definitely just kind of sound sterile in comparison. The U5's have a nice coloration and better response in the low-mids, which is probably why they became the standard for miking toms in the studio. These are no longer manufactured, but you can get one pretty easily on ebay these days because they used to be so popular. They are dynamic microphones with a cardioid pattern. The frequency response has definite bumps in the low-mids and in the presence area around 5k, which makes these mics so perfect for miking toms. The low-mids give them extra body and the presence boost will give the toms more snap, so they will really come at you in a mix. There is also an optional low cut filter with several slope settings which is a nice feature, in case you want to go for more pingy sounding drums.