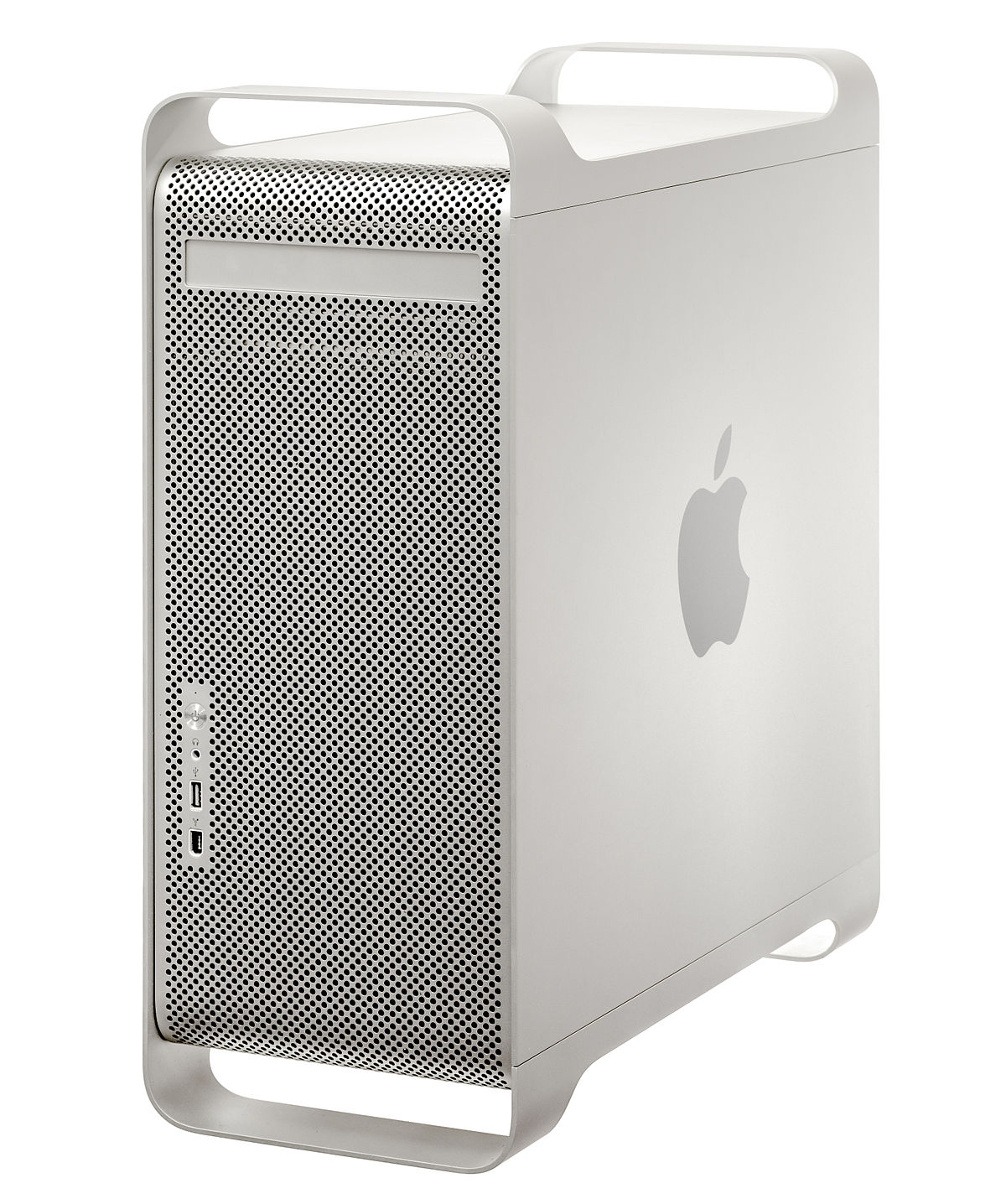 (contenu en anglais)
Afficher la traduction automatique
Afficher l'avis original
When the Apple G5 Power Mac Desktop first came out I was really impressed with how fast and reliable it was. But when if first came out it was just so expensive you would have to put it on credit in order to have it. Most Macs are very expensive when they first came out, that’s why I wait at least a year or two until the hype around them dies down before I see if it’s a computer that I would want to buy. I have owned about 15 different versions of Mac computers over the last 13 years or so. Not a single one of them did I purchase when it first came out. My G5 Power Mac had a 64 Bit processor with 8 GB of memory. It was all powered by a 3.5 Ghz processor. When this first came out in 2005-2006 it was cutting edge technology and everyone was trying to get there hands on one. Now you can purchase one of these for literally 80 percent off of the original price that It cost when it first came out.

I highly suggest still looking into purchasing one of these G5 Power Mac’s for a few reasons. Number 1 reason being that you can purchase it “clean”. meaning that it wont have an operating system on it if you purchase it from most resellers online. So you will just have to get an OS before you can use it. But with the power and RAM alone, its worth every penny. Just purchase the most recent OS from Apple and you will have a high powered machine that is ready to be the brain of your whole set up. I am actually thinking of purchasing another one of these and putting the newest version of software on it now. You can purchase this for around 250 dollars just for the hardware. That is a steal, for a super fast computer that can run your whole pro tools set up.. I highly recommend still finding one of these and getting your hands on it. It is still a very powerful computer.