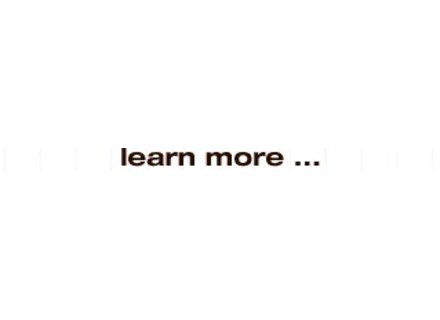 c'est vraiment un must have

Celemony Melodyne DNA
5
Afficher la traduction automatique
Afficher l'avis original
Celemony's Melodyne DNA (Direct Note Access) is the newest tuning and sound manipulation plug-in available from the company. It is also the most advanced program out there to date, giving users the ability to split up individual notes within previously recorded chords. Before it was only possible to shift and tune audio that had a single voice involved, with DNA you can now manipulate individual notes in a guitar chord or any other type of sound. I don't own DNA yet, as the version I've used was at a professional recording studio, so I can't speak too much about the installation process. However, there were no compatibility issues as it runs fine on the system that we have. The interface of DNA is very similar to previous versions of Melodyne, so those with experience with these older versions will have a leg up on the interface for sure. It incorporates the new features pretty well, without having made any drastic interface changes. I haven't had a need to check out the manual, but it wouldn't be a bad idea to have it around if you're new to programs like this.

I've used Celemony Melodyne DNA on a Pro Tools HD system, used as a plug-in. You can also use it through rewire with other software or as a stand alone piece of software, but I've only used it as a plug-in in Pro Tools. I only used one instance of the plug-in at a time, as I print everything right after I'm done with it to another track. However, since I'm running it on an HD system, I don't think that it would be a problem if I wanted to keep a few of them open at a time. If you've got an LE system or something similar, I'd recommend starting out using one instance at a time to see how your system reacts...