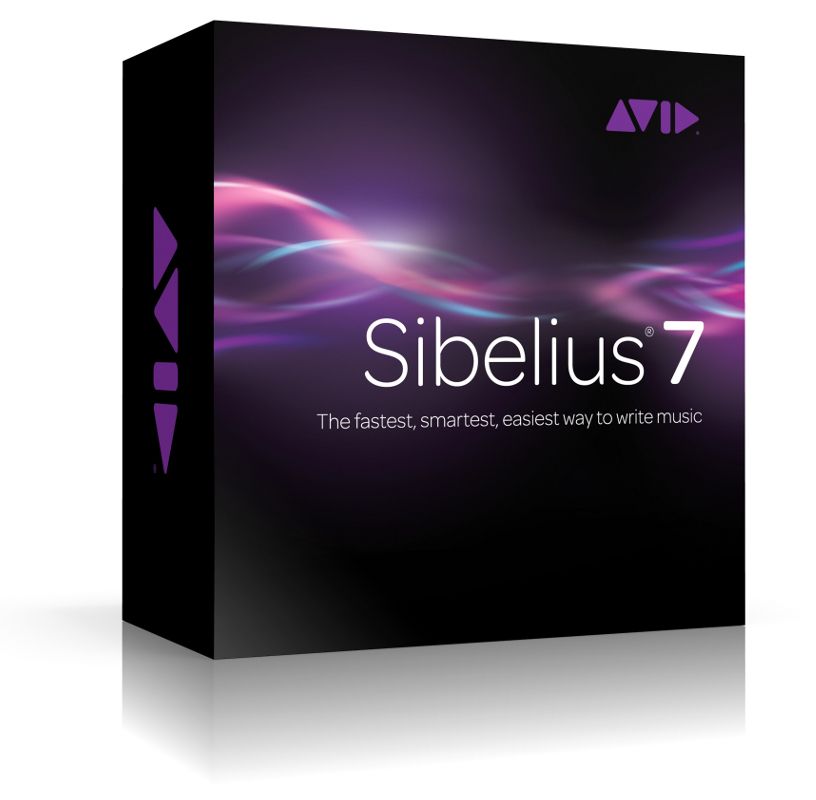 (contenu en anglais)
Afficher la traduction automatique
Afficher l'avis original
As an arranger and composer I've been faced multiple times with the task of choosing a writing software, and time after time I've chosen Sibelius. The seventh version was a little hard to get used to, though, as major changes were introduced in the interface.

To begin with, it is fairly easy to install, though it requires more than 40 GB of space (that could be easily avoided if one could choose not to install the sample libraries). I found no compatibility issues with Win 7 (either version) or with my M-Audio Fast Track.

If you come from previous versions you'll find yourself a little lost for a while. But the new interface (employing 'ribbons' of tools instead of menus) is actually more practical once you get the hang of it. The new placement of the utilities makes it easier to perform complex functions (like voice swappings, etc.) because now it takes two clicks at the most and everything is sorted out by category.

Learning the ropes is really easy: I never had to resort to tutorials, as most functions are very intuitive. Also, the search bar (that allows you to find any function or tool) is an invaluable time saver. The Magnetic Layouts and Dynamic Parts are also awesome features (especially the last one, that automatically generates the parts for the general score you've written).

I've been working with Sibelius for years, and though in general I'd say Sibelius 7 has been a great improvement, there are a few points regarding performance that Avid should look into for their next release:

The minimum requirements do not seem to be honest, as more than once I've seen Sib 7 lagging and freezing in computers that are supposedly more than able to run it.

The 40GB of samples seem uncalled for at the least. Being a notation software used frequently for orchestral work, I'd say its necessary to have some level of realism in the sound (mainly for orchestral color, timbre changes, etc), but that should come second to performance. When working with a film orchestra layout, racing against a deadline at late hours in the night, it gets really annoying to wait the long time it takes to readjust after playback. The performance is not smooth.

The splash screen is probably the longest I've ever seen, but not as long as the excerpt of music that accompanies it (that will most definitely continue after you've entered the main program, forcing you to wait a couple of very irritating seconds before you can concentrate). The start up screen has some interest choices of instrumental groups that save you time.


The vast amount of memory consumed by the samples is not justified at all. They still sound inexpressive at the very least.

Even after all these considerations I think that Sibelius 7 is an excellent piece of software, not exempt of flaws, but very stable (invaluable for a notation software). It is practical (once you get the hang of it you'll find yourself writing at full speed by just using the NumPad and a few keys), and, overall, it is designed to minimize the amount of time you'll spend looking for very particular tools and functions and making them work as you wish.
Comme arrangeur et compositeur j'ai été confronté plusieurs fois avec la tâche de choisir un logiciel d'écriture, et à chaque fois j'ai choisi Sibelius. La septième version était un peu difficile de s'habituer à, cependant, que des changements importants ont été introduits dans l'interface.