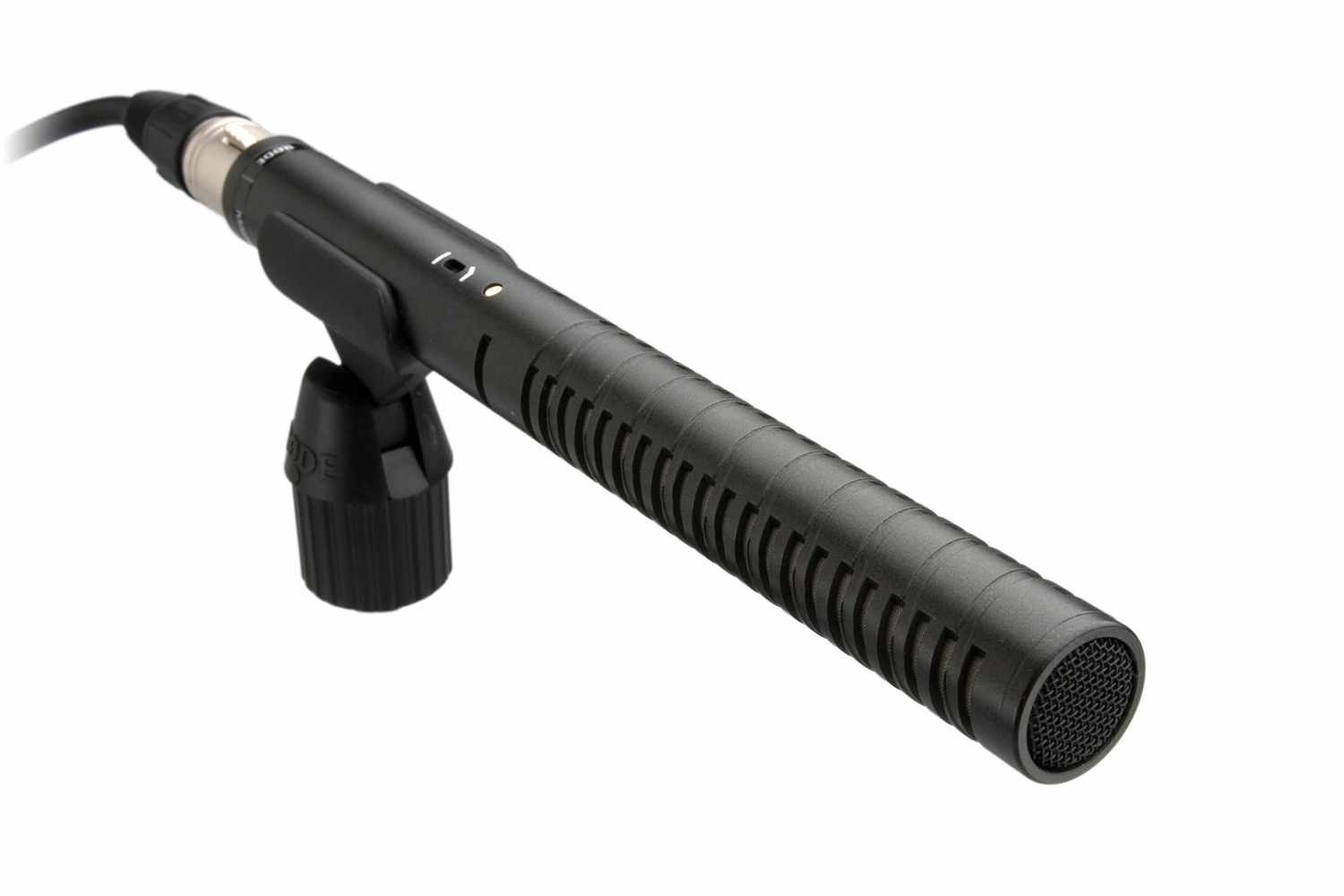 (contenu en anglais)
Afficher la traduction automatique
Afficher l'avis original
The Rode NTG1 is a shotgun microphone with a hyper cardiod pattern. Meaning that it captures a more narrow direct field of sound. I want to say view, but this isn't a lens although the same analogy applies.

This mic can be used a number of different applications

I use it for field recording and and capturing my own sound fx. It's a very versatile microphone.

I'd have to say the fact that it doesn't reject noise as well as the NTG3, but that's just me being greedy. We're talking about a 200 vs 500-600 dollar mic that use 2 different technologies.

There aren't many features on it, just 1 low cut... no pads

I feel that for the money you get a great microphone and some good accessories not to mention a very lengthy warranty. Rode always takes care of their customers. The mic is built pretty nicely, it isn't too heavy, but it is durable. It fits very tight into the mic holder it comes with, a little hard to remove, but that's a good thing. Let's me know it's secure.

The NTG1's quality is really good,but we're talking about Rode here, when have they ever released a product that didn't sound good.

Some people say it has a little oomph in the low end, I think it sounds really natural and again that's my opinion
Other Shotgun Mics.

I have tried a few other shotgun mics before deciding on the NTG1, most being cheaper AT mics. If I could start over shopping for a mic I would have gotten the NTG1 (my 1st was an AT) because it's quality right out of the box, it sounds good and the company really sticks behind their product.