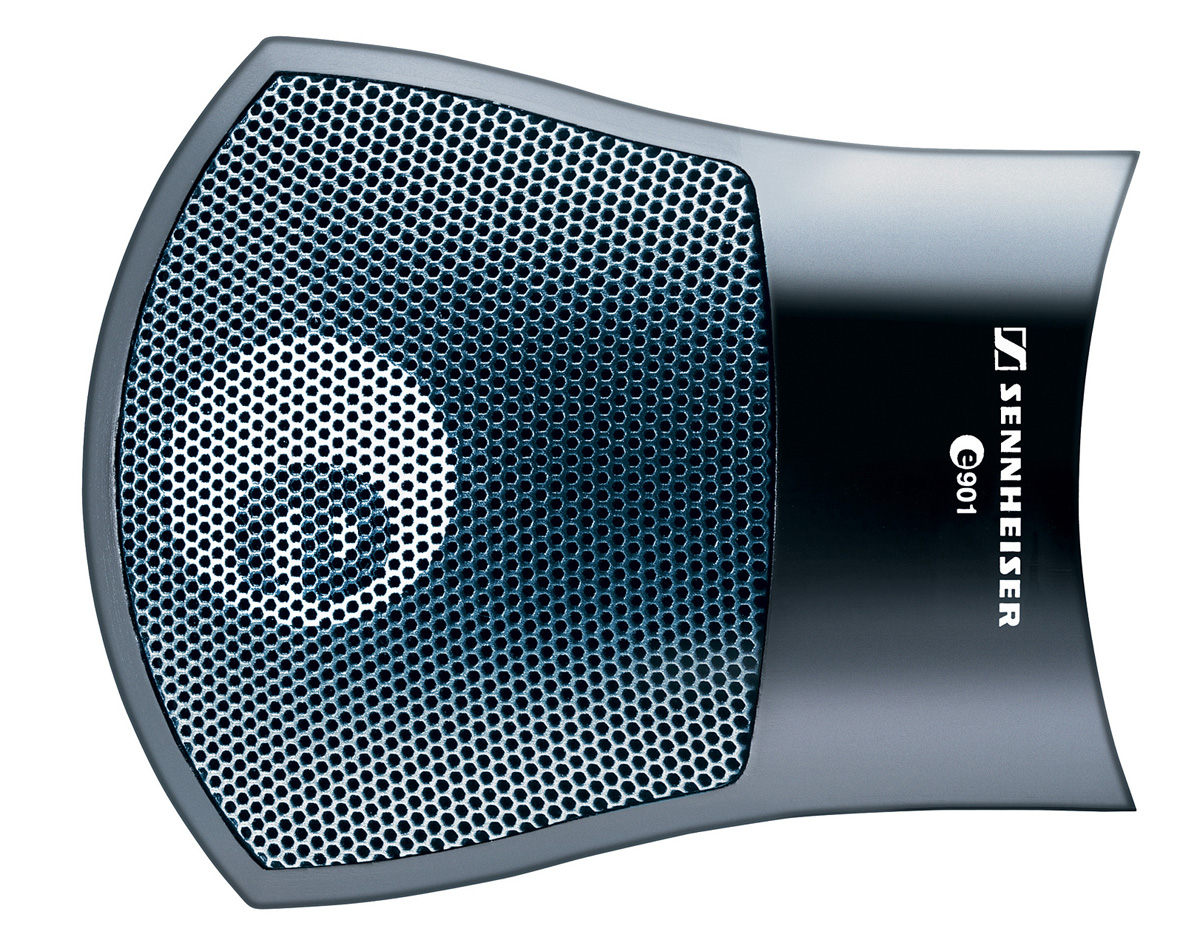 (contenu en anglais)
Afficher la traduction automatique
Afficher l'avis original
This very cool mic is a boundary layer mic from Sennheiser. I just recently got to test one out, and it sounds great! You connect this mic with an XLR cable just like most mics, and since the technology is based on a condenser you are going to need some phantom power to get it working. The pickup pattern on the mic is half-cardioid, so you need it to kind of face the general direction of the source if you want it to work correctly. The mic can be placed on any flat surface, whether that is directly on or inside of an instrument, or on the floor, wall, or ceiling. This mic comes in very handy in tight quarters when you don't have room for a traditional boom stand with a mic. With this boundary mic, you can just slip it into a tight spot and get a very nice sound that is something like a cross between a dynamic and a condenser. The frequency response does cover the entire spectrum, and sounds relatively even. The top end can at times sound a little dull, but it's nothing that a shelf of EQ can't correct. This sounds great inside of a bass drum and on the underside of a piano against the soundboard. It can sometimes be a little hard to affix it from walls or ceilings because it isn't that lightweight, but it's usually nothing some extra duct tape can't handle.