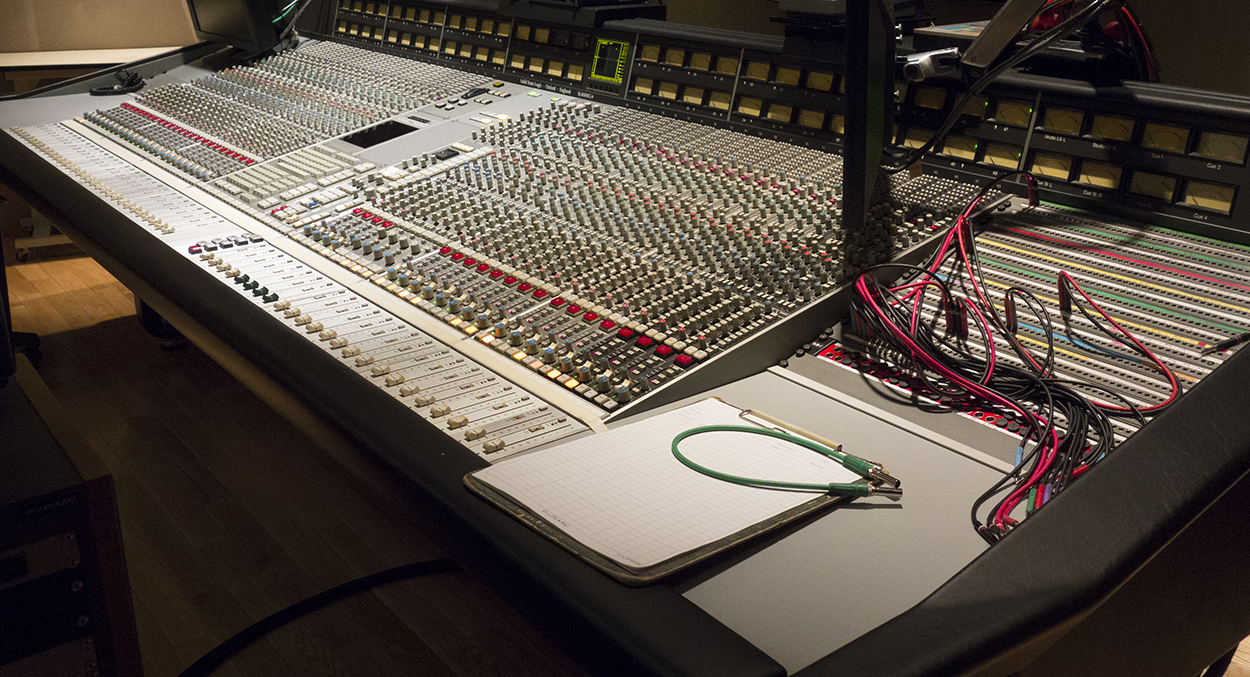 (contenu en anglais)
Afficher la traduction automatique
Afficher l'avis original
The SSL 4000 G+ is an extremely famous and highly popular analog console used by professionals in all sorts of popular music. It has 48 channels that each have a preamp and a parametric EQ. It also has a few built in compressors as well as a ton of other features that would take way too long to go into here, but I would recommend those truly interested to look up the specs on this console, as they are pretty easy to find.

The configuration of the SSL 4000 G+ will certainly take a new user some time to get used to, as there are a ton of features available on this console and it can really take years of use to fully understand everything this console has to offer. While it is easy to access and use the basic preamp and EQ features, the SSL 4000 G+ can get extremely in depth and will take some time to learn it all, no matter how experienced of an engineer you are. I have never seen the manual for the SSL 4000 G+ console, but if you have one it is definitely a good idea to have it around while trying to learn this impressive console.

The sound quality of SSL 4000 G+ is all around just about as good as it gets. The preamps are extremely clean and full sounding and are great for recording just about anything, while the EQs are also super clean with a good amount of control over what you are cutting and boosting. This is an awesome console for popular rock and pop music, but is absolutely qualified to record any and all genres of music. This console is probably the cleanest sounding board that I have ever used, and that is really saying a lot!

I first used the SSL 4000 G+ console about four years ago and I have been unable to replicate the sounds I get with this console with any other type of console. While my first choice for recording consoles is Neve, the SSL has a totally different quality to them and while both console are great, they simple excel best in different places. If you are recording popular music I believe there is no better console than the SSL 4000 G+, but if you are after a more vintage sound, Neve is the way to go. The SSL 4000 G+ is one of the most popular consoles ever made for a reason and I expect to see this beauty around and being widely used for years and years to come.
Le SSL 4000 G + est une console extrêmement célèbre et très populaire analogiques utilisés par les professionnels dans toutes sortes de musiques populaires. Il dispose de 48 canaux qui ont chacun un préampli et un égaliseur paramétrique. Il intègre également un peu de compresseurs ainsi que d'une tonne d'autres fonctions qui prendrait beaucoup trop de temps pour revenir ici, mais je vous recommande ces vraiment intéressé de regarder les specs sur cette console, car ils sont assez faciles à trouver .