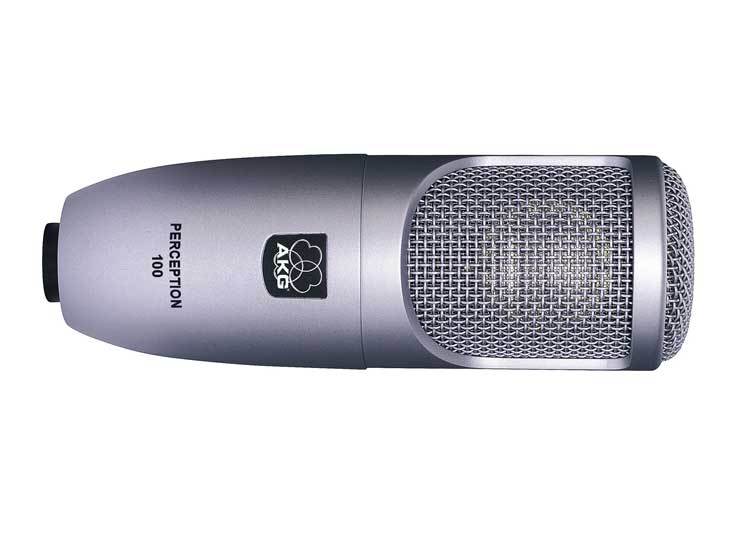 (contenu en anglais)
Afficher la traduction automatique
Afficher l'avis original
It is basically just the mic, no pad switches or anything. It looks nice though.

It has a pretty sturdy case. Doesen't feel too cheap. I have dropped it a few times, but nothing more than scrathes and a dent in the windscreen have happened. Still works as well as the day I bought it. And you don't have to worry about breaking it because its only 120 bucks. I'm still carefull with it, of course.

Sounds great. Really makes my mixes come alive. This is the first condensor I have actually used in my studio, and it really makes everything I record with it sound brighter and clearer. For the price, it is great.

If it were stolen, I would probably buy another one. It has done so much good for my drums and vocals, I would hate to see it gone! I love it, and I love the price.