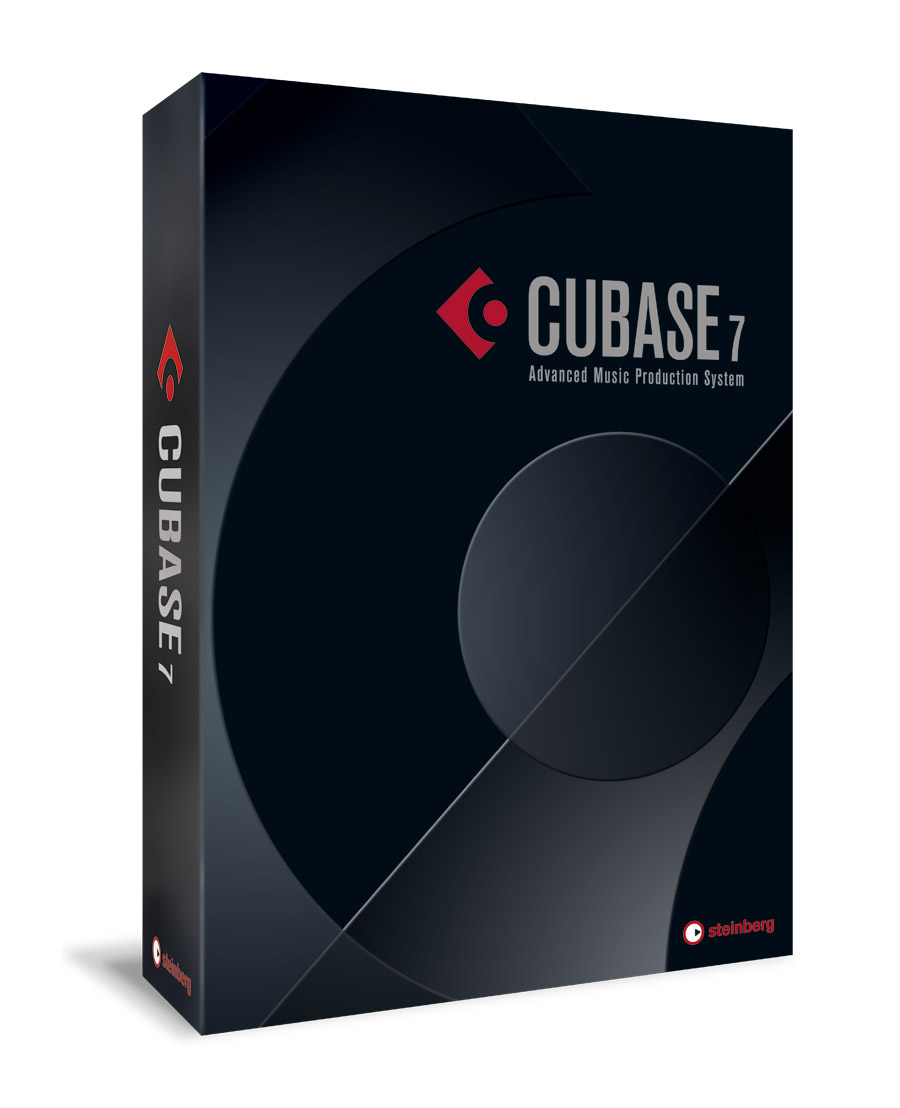 (contenu en anglais)
Afficher la traduction automatique
Afficher l'avis original
Cubase 7 is offering numerous features that will fit in your workflow right away. Many users will not expect the additions to the latest edition of Cubase because many DAWs aren’t really upgrading the main characteristics of the DAW, but only add a few updates just to release a new version. The Steinberg developers have done an amazing job and it is great to know more about the new features in Cubase 7. One of the most notable changes comes to the program’s mixer window. It is called MixConsole and you will notice the changes right away because they have changed it completely. The workflow will be a bit confusing at the beginning, but you will get used to it quickly. It offers an option to use it full screen and the channel linking is drastically improved. In the previous versions, it wasn’t easy to find the plugins you want to use, but that is not a problem anymore with the upgraded search engine of the Cubase 7. The control room is designed much better and it is more user-friendly than before. Also, they have re-designed the buttons and controls on the mixer, which gives you a new feeling while you are working on your new track.

For the people that are into MIDI, there is an update regarding the Chord Track feature because it allows a new workflow with harmonize and transform functions. It is interesting to know that the Chord Assistant suggests chords if you can’t find a way to the perfect melody. None of the other DAWs can offer this feature because the experienced developers of Steinberg have done a marvellous job. Another new feature, is the Hermode Tuning. Many producers have trouble combining fixed intonation instruments with non-fixed, so this addition will support their goal and help in the process of combining. The Voxengo’s CurveEQ has also been upgraded even if this feature wasn’t so important to be upgraded since it was doing a fine job even with the previous version. But, the Cubase users will love the MixConvert because it is able to convert multi-channel audio to stereo. Many of you were waiting for this feature since it makes the job much easier. Another update is offered in the VariAudio because in Cubase 5, it wasn’t able to help in the auto-tuning process. Now, with excellent algorithms, you can easily add it in your project. Of course, there are additional samples in HAlion Sonce SE in the new Hybrid Expansion kit and it is one of the best things in every new version of Cubase.

As a surprise it can be considered the MemZap and VST Connect SE. The MemZap allows you to use the new recalling edit windows in session for back-and-forth editing, and the VST Connect is a realtime online collaboration tool and it can be also used a stand-alone Cubase interface. Nuedno’s latest version is very similar to Cubase 7 and the similarities can be easily found because they are developed by the same company, so it is easy for them to look alike. The purpose of Nuendo is based on video and audio, but if you are interested in creating the perfect sound, Cubase 7 is the best option of those two DAWs. I have to mention that there were a lot of bugs After the Cubase 7 installation and you will have to visit a lot of forums in order to overcome the mistakes. It is great that there are a lot of people who are ready to provide help when it comes to software such as this. The price is affordable since we are talking about one of the best software for creating and mastering music, but it is still an expensive DAW.