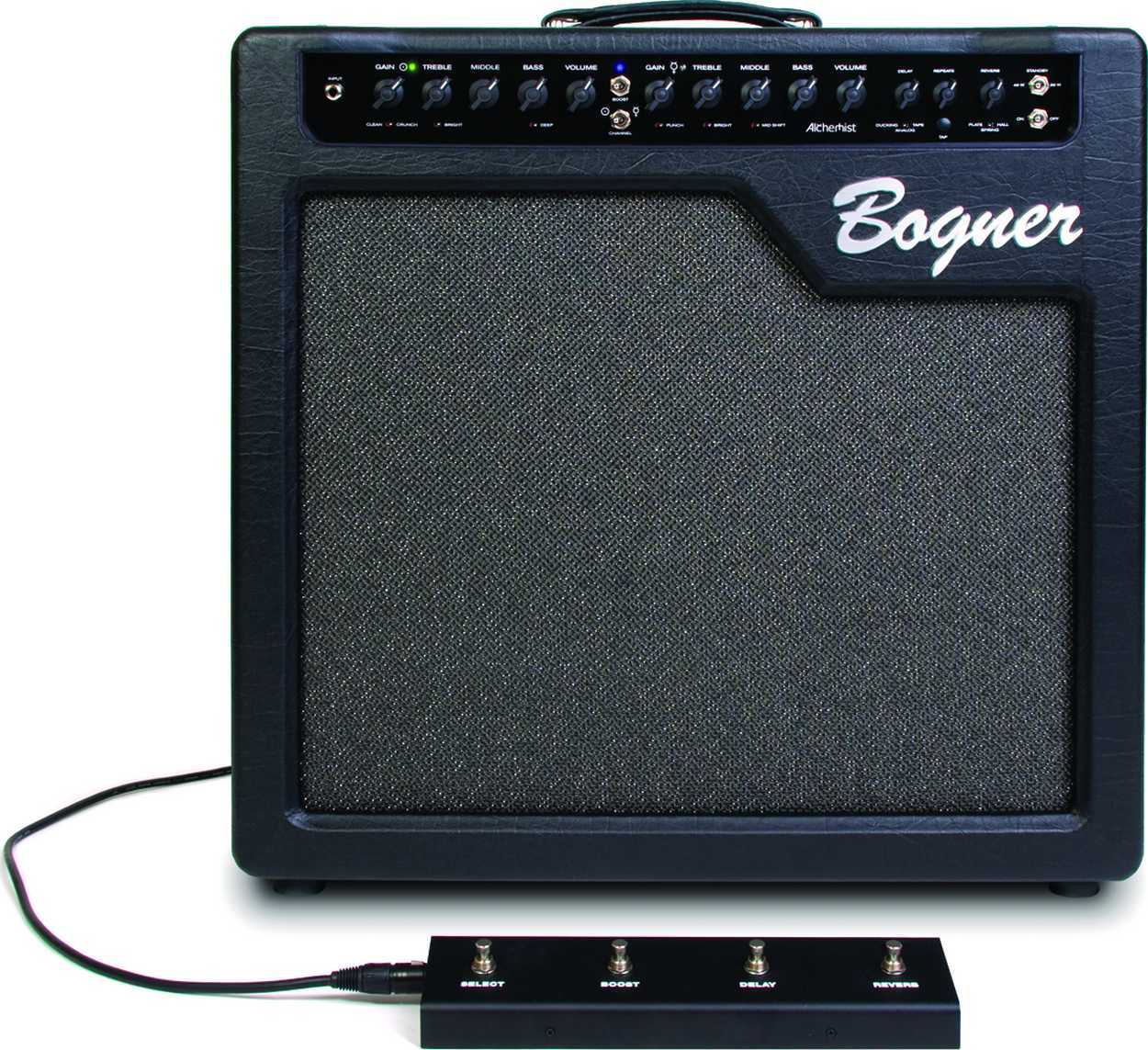 I retubed my alchemist with Tung Sol 12AX7s and a pair of Tung Sol 5881's but dont think it altered the character of channel 2 (without some settings changes) to be what you describe but the retube did sweeten up the od overall. The 6L6 has slightly more beef when its used as a combo but I liked the 5881's through cabs since the low end is naturally emphasized, not missing it there and the 5881 mids are emphasized just righ.

I also feel the same for certain tones in regard to the high gain setting being hairier and more fizzy, too much so for classic od tones. But I have found those tones by switching off punch, also the bright depending on guitar and pup, definitely engaging the footswitchable boost but maybe not with hot pups and compensating with more preamp gain to get a fatter od tone with less upper end fizz. Seems the punch feature increases saturation somewhere between preamp stages to where the upper mids and highs are clipped more and boosted overall for more modern edge.

For example with punch engaged I run the gain no more than 1 or 2:00 but with it off, I push it past that up to 3/4 of its travel or just past. Engaging punch there and then removing it really reveals how much and what freqs get treated and you hear the od character change between whats sounds like stock or modded jmp, 800 gain levels to more a modern high gain with a faster attack and more upper range freqs.

What I like about Punch is the tight and fast response and to get that when its off I just use a pedal and hit v1 harder with od boost, sparkle drive or xotic ac, rat, fuzz face. Hitting v1 harder with the punch off restores some of that tightness mosty for soloing but on occassion for when you just want that for a dirtier rhythym. Hitting v1 harder with a pedal versus increasing saturation between stages with Punch seems to draw the line between classic high gain and modern high gain levels, Punch is all about modern high gain, cleans up less with the guitar pot. With punch off if you want to notch it back an increment for classic od you turn the pedal off, gives more flexibility since the Punch feature is not footswitchable and if its possible, its on my list to make that happen.

What you will hopefully find with the right pedal('s) is that getting more up front before the amp will give a beefier yet slightly looser tone versus getting it interstage in the preamp for a fast and bright attack that really does not lend itself to anything but speed picking. You should be able to hear this difference with the stock tubes and if you retube a bias check and set is crucial since it may afffect your results not to mention want it to be within the safe range. I got lucky with the 5881's, they are drawing slightly more current than the 6L6's but hovering around the upper extreme for hot bias of 70% dissipation and did not differ so much from the stock 6L6.

Try to find what you want with the stock tubes first then decide about retubing and a bias set and work with a tech to arrive at a setting your happy with between 50 and 70% dissipation. 50 being a colder setting 70 being the hottest. The hotter the bias the less headroom and earlier onset of OD and colder bias is brighter/colder, cleaner, later onset of OD.

A few final notes, the V30 if your using one, is not my fave for classic tones, I find it too spikey in the upper mids and top for the smoother OD tones, it breaks up all on its own up there regardless. My Alchemist is a 1x12 but I typically use a 2x12 or 4x12 with it loaded with carvins in series and emi's in the 4x12 series-parallel. I replaced the v30 in the combo with a WGS Classic Lead 80 watt Clone for now. A little darker and balanced when used as a combo is naturally classic sound and can be pushed hard for the modern tones.

I think the v30 could work for me but either in a 4x12 or 2x12 series wired to tame the top and smooth it. Without doing that its all about modern high gain with plenty of cut, too much for 70's and 80's tones, too over the top, literally, at least in a combo. But if you have to make do, dial out some of it spike.

I think whats says 70's and 80's on the cheap though is this speaker and in the alchemist it sounds close to this, warm and balanced, smooth-
http://www.warehousespeakers.com/pro...BritishLead_12


I may try some greenback clones though, they have early breakup character thats not as spikey for my medium (classic) gain centric tones while being able to lend some of that old school magic for the modern stuff, could be a good balance all around and add some cut/grind to closed back cabs. They are only 25watt speaker so this would be for a 2x12 or 4x12.